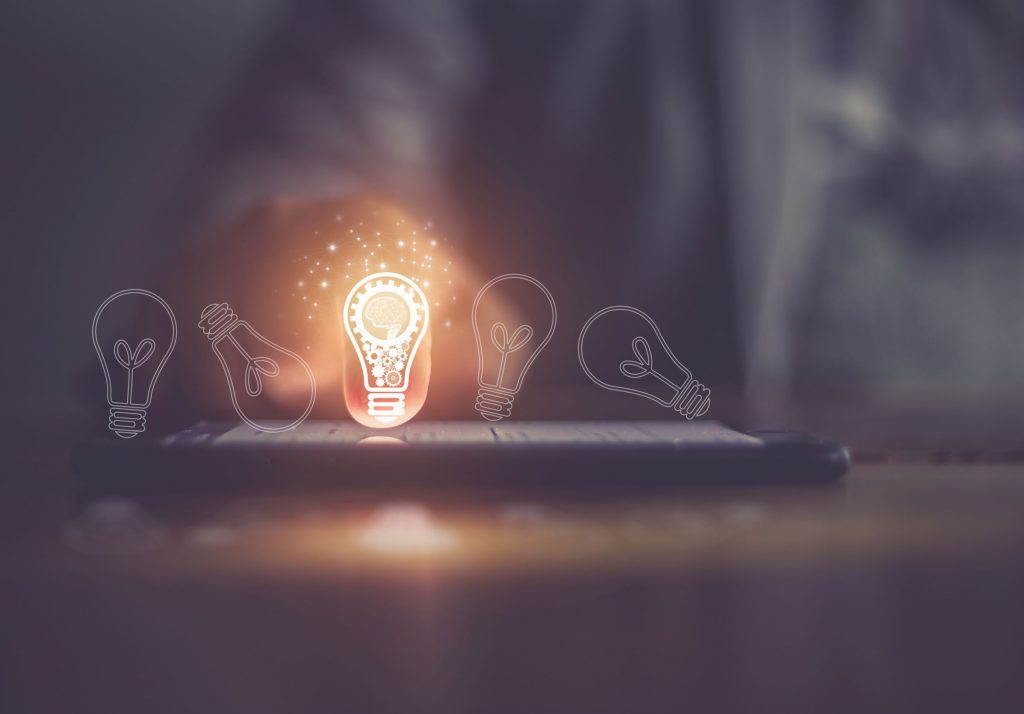 Securing well-known mark (WKM) recognitions in China can give a broader protection to brand owners in both administrative and judicial disputes. block bad faith trademark filings from registration and invalidate trademarks registered in bad faith in particular cases. WKM recognition can also provide a strong basis for determining trademark infringement and awarding damages. In this series, we will share our insights on how to secure WKM recognitions for registered trademarks in China. In Part I, we will be sharing WKM recognitions benefits, principles, and evidence collection.

Article 13 of the China Trademark Law provides that the rights holder of a well-known trademark among the relevant public may request well-known trademark protection according to regulations in this Law, when he believes his rights have been infringed upon. Article 2 of the Supreme People’s Court’s Interpretation of Several Issues Concerning the Application of the Law to the Trial of Civil Dispute Cases Involving Well-Known Trademarks provides that in civil disputes, where an interested party based its factual claims on the well-known status of a mark, the court shall, if it finds necessary, establish whether the mark in dispute is well-known according to the case’s circumstances. The message delivered above is clear that WKM recognitions would not be automatically given by the court or the CNIPA. WKM recognitions need to be petitioned in a case. Only upon findings that WKM recognitions are necessary to protect the interested party’s trademark rights will such recognition be considered. Generally speaking, a mark can be recognized as well-known if all of the following principles apply, a) case-by-case recognition, b) upon-written-application recognition, and c) need-based recognition.

First, the proprietor needs to expressly request for WKM recognition in its arguments for an administrative or judicial case where the disputed mark could be considered as a copy or imitation of the proprietor’s mark and is likely to mislead relevant public and impair its rights.

b. Upon Written Application Recognition

WKM recognition is only granted in a case where the rights and interests of the  proprietor cannot be protected properly and comprehensively by the laws unless the proprietor’s mark is recognized as a WKM. In other words, if the proprietor’s interests can be protected based on prior trademark registrations, trade names, copyrights, etc., the CNIPA and the courts tend to adopt any such ground(s) to reject infringing marks rather than recognize the proprietor’s mark as well-known. Therefore, the prerequisite to request for WKM recognition is to find a suitable case, which usually has the following features:

• The disputed mark and the cited mark are either identical or confusingly similar.

• The disputed mark’s applicant has bad faith in free riding the cited mark’s fame, which will further increase the likelihood of consumer confusion, making WKM recognition necessary to prevent the disputed mark from registration

Our experience taught us that WKM recognition does not rely on any single type of evidence. Quite the contrary, obtaining WKM recognition requires sufficient evidence proving that the marks are widely known and reputable among the relevant public in China. Together with persuasive arguments to justify and emphasize the necessity for the mark involved to obtain WKM recognition for protection in a suitable case.

According to relevant legislations, regulations and judicial opinions, the types of evidence required for WKM recognition can be categorized as follows.

a. Level of awareness of the mark by relevant public
b. Duration of continuous use of the mark
c. Duration, degree, and geographical scope of the promotion for the mark
d. Protection records of the mark as a well-known mark (or famous mark), and
e. Other factors.

These five categories of evidence are further elaborated as follows.

a. Level of awareness of the mark by relevant public

i.   Prizes, awards, or certificates

Prizes, awards, or certificates received from governments, associations, or commercial organizations for the mark involved. In particular, those received from central government or provincial governments. Fortune 500 rankings and other similar recognitions are also important.

Newspapers, magazines, periodicals, books, TV programs, broadcasting stations, etc. regarding the history, story, reports about the mark involved. In practice, a formal search report issued by the China National Library would bear more weight and authority as evidence comparing to printouts or screenshots from Internet search in proving the time span and geographical areas of the media coverage.

b. Duration of continuous use of the mark

This may include the materials showing the very first use and the subsequent continuous use of the mark, such as:

ii.  Statements made by domestic distributors

Any statements made by domestic distributors in China regarding the mark involved can be used as evidence. Statements should cover the starting date and time span of the distribution, the territorial scope of the distribution (major, medium-sized, or small cities, towns, etc., eastern coastal China, or the central and western regions of China), and campaigns that have been held for the promotion and sales of the products bearing the mark involved. It is highly preferred that the distribution covers more than ten (10) provinces in mainland China.

Commercial agreements, invoices, shipping receipts, bills of lading, bills of import or export, bank pay-in slips, or any other materials relating to the goods bearing the mark involved.

iv.  Other activities in China

Welfare or charity events, communication with local or central governments in China, collaborations with China research teams or institutions, sponsorship, or investments, etc.

For a registered trademark that is seeking to secure WKM recognition, materials proving it has been registered for no less than three years or has been continuously used for no less than five years shall be submitted as evidence. The duration of the three and five years mentioned should be counted from the application date of the disputed mark, or the date when request for WKM protection is submitted for investigating and handling a trademark infringement case.

c. Duration, extent, and geographical scope of the promotion for the mark

The following materials can be considered:

i.  Brochures, photos, and news reports of the publicity commercial activities such as press release to promote the goods under the mark involved.

In addition, invoices, receipts, advertisement agreements or other evidence regarding the expenditure and quantity of the advertisement (if not confidential) may be provided in support of the materials used for the promotion of the mark.

Please note that materials proving the methods and regional scope of advertising and promotion, types of promotional media used, and advertising volume for the previous three years are more preferable.

d. Protection records of the mark involved as a well-known mark (or famous mark)

This may include the protection records of the mark involved by the court, administrative authority, domain name dispute centers (such as CIETAC, WIPO, and NAF) in China and worldwide, in particular:

i.   CNIPA decisions and court judgments affirming that the mark involved has certain fame and reputation.

ii. Partnership or cooperation with other corporations, organizations, and institutions for marketing, promotional, or other matters in China.

Next, we will show how the CNIPA and the courts applying these principles in cases with our analysis and insights.