Ms. Aoki, who speaks fluent Chinese, exchanged views with us on a wide range of topics, including Sino-Japanese business, intellectual property protection, and anti-unfair competition and anti-trust measures when operating in China.

Beijing East IP and DLC/GB hope that in the future, both parties will give play to their respective characteristics and expertise and work together to contribute to the business cooperation and exchanges between Chinese and Japanese companies. 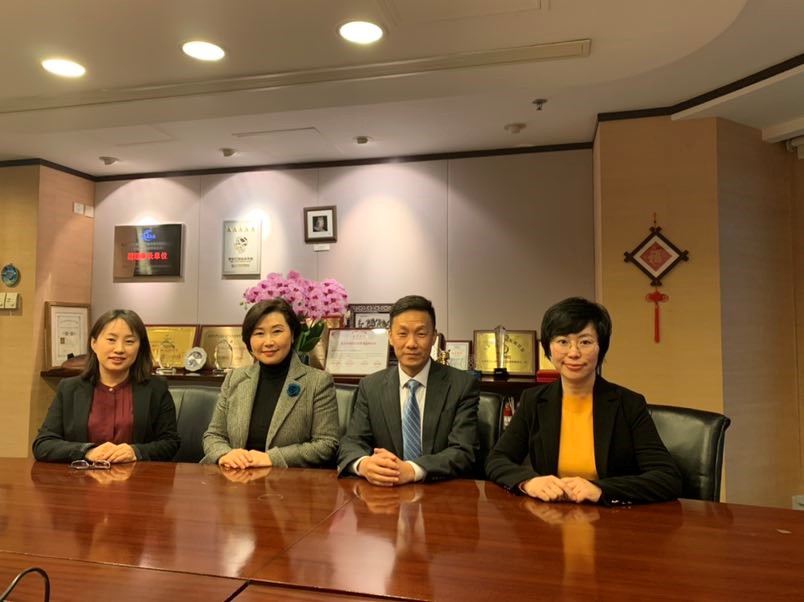 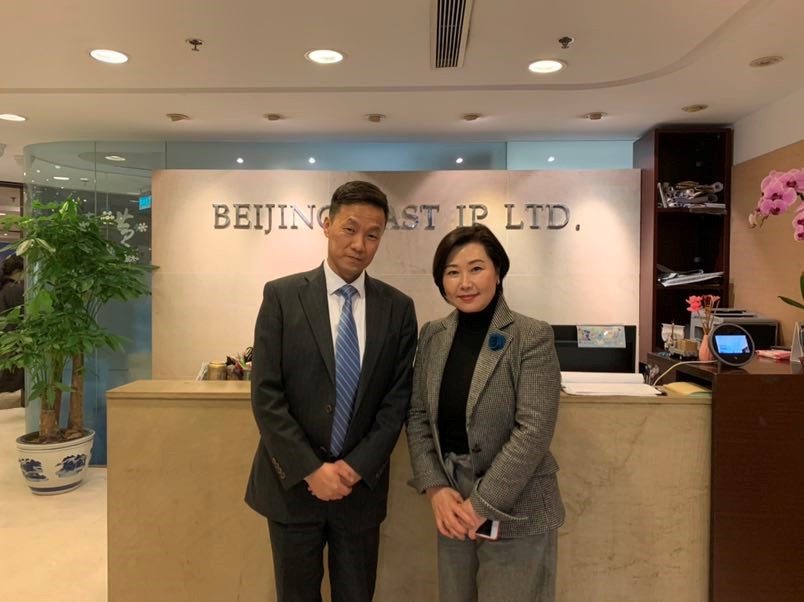