Despite the slowed sells in China’s vehicle market, the innovation did not stop. The ever-challenging need to fulfill the government regulations, and customer’s appetite for customization, innovation in the automobile market has never been greater. These demand and innovations lead to automobile industry’s technology developments, which ranged from hybrid technologies, in-car wireless communication systems, built-in safety cameras, bumper radars, and touch-screen control center. These are just a few of the significant developments that we now seen as standard offerings by the automobile manufacturers. These innovations often involves various technologies such as sensors, wireless technologies, and chassis systems. To increase market share, automobile manufacturers are faced with challenges to develop new product lines, consolidate outsource resources, enhance inventory control, and improve components or parts to meet with tightening regulations. Beijing East IP has been working with one of the leaders in the automobile market for many years, we have been providing quality intellectual property services, including prosecution, enforcement, and litigations, because we understand client’s most desired needs in the industry.

We also understand that in order to best protect client’s intellectual property rights in China and around the world, strategies and diligent workmanships are the essential element to satisfy the client’s needs. Therefore, we have a diverse team to services our automobile clients in the following areas: 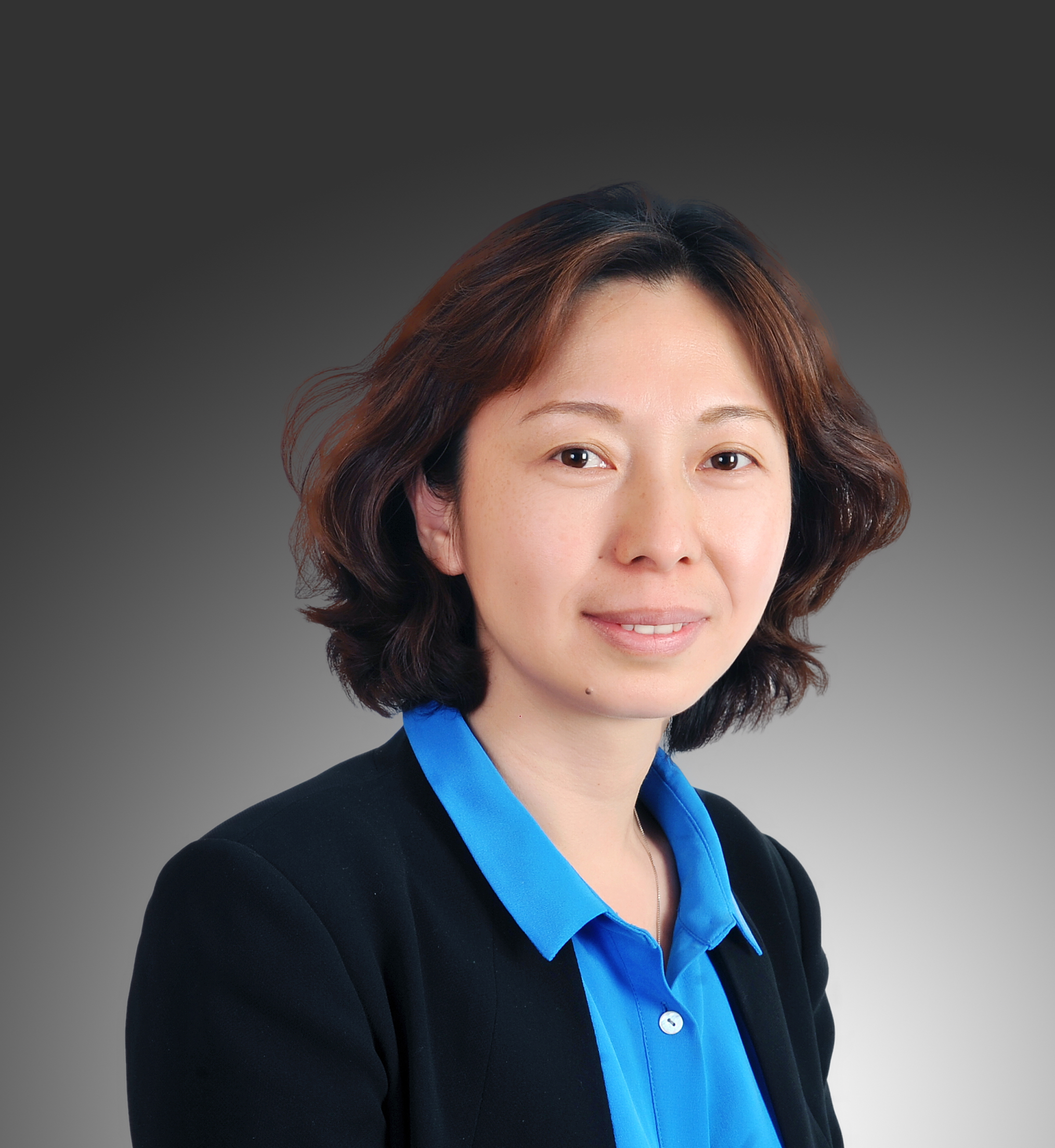