Our trademark team provides trademark and copyright strategies specific for dealing with China’s unique market and legal system. Our attorneys identify and protect client’s brands through trademark clearance, registration, and litigation to ensure their brand integrity and distinctiveness.

Beijing East IP have worked on many high level cases and wide spectrum of projects for our clients. Our services include: 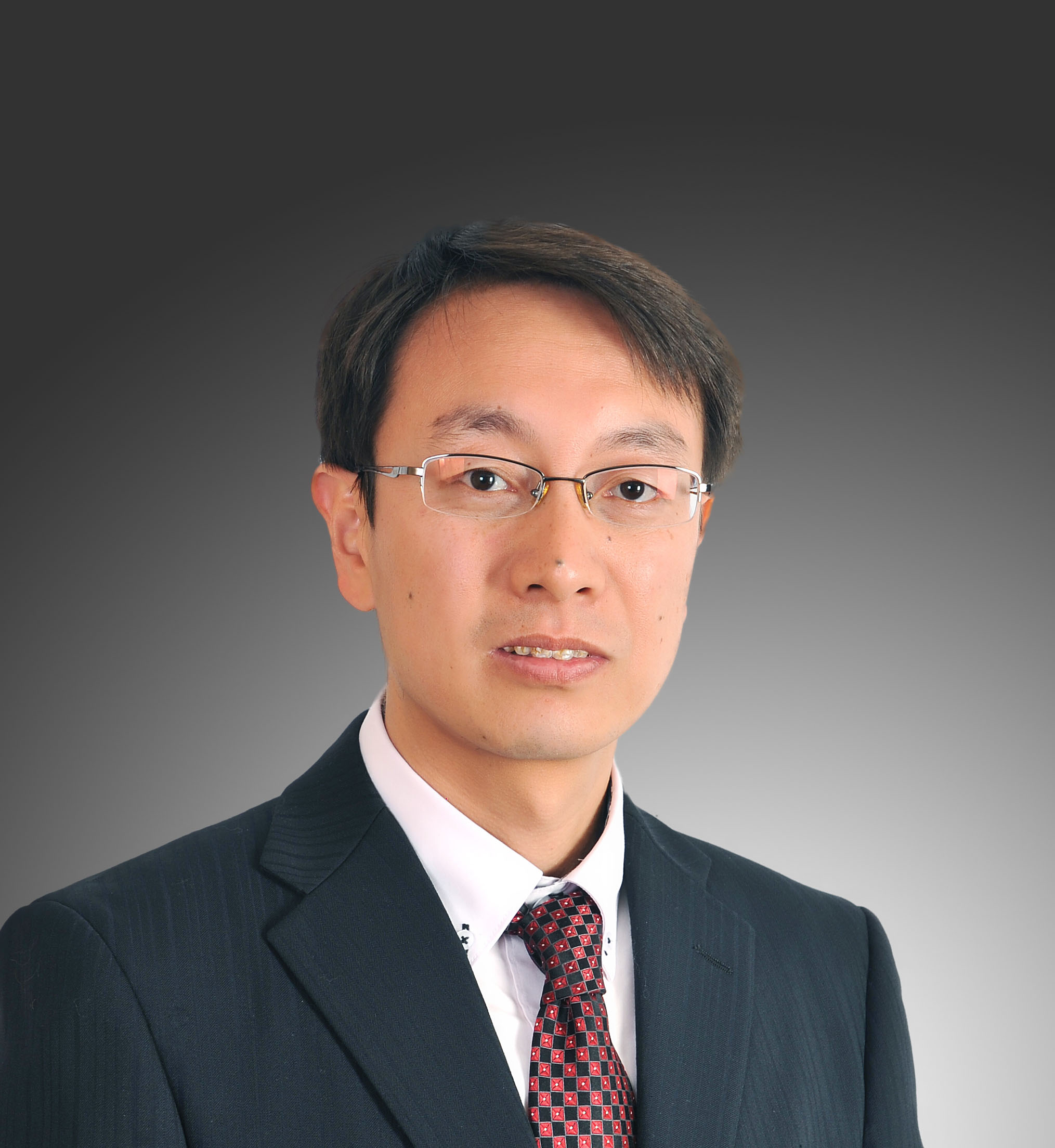