Cell phones, cosmetic products, apparel, sporting goods, auto parts, and the world of consumer goods continuously expand when companies invent and adapt the evolving markets need for energy-efficient, greener, smarter, healthier goods. From conglomerates to startups, tens of thousands of new goods are invented, manufactured every day in every corner of the world. Protecting the underlying intellectual property of the goods becomes critical and essential at every stage of the life of the goods. Beijing East IP’s attorneys have extensive consumer goods protection experiences across the spectrum. We understand every companies’ need for fast-paced developments and improvements to catch consumers’ ever-changing appetite for newer and better goods. We also understand the desire and need to have and protect a strong brand and innovation behind every new goods.

Beijing East IP have worked on many high level cases and wide spectrum of projects for our clients. Our services include:

Our experiences reaches across different altitude of consumer goods including: 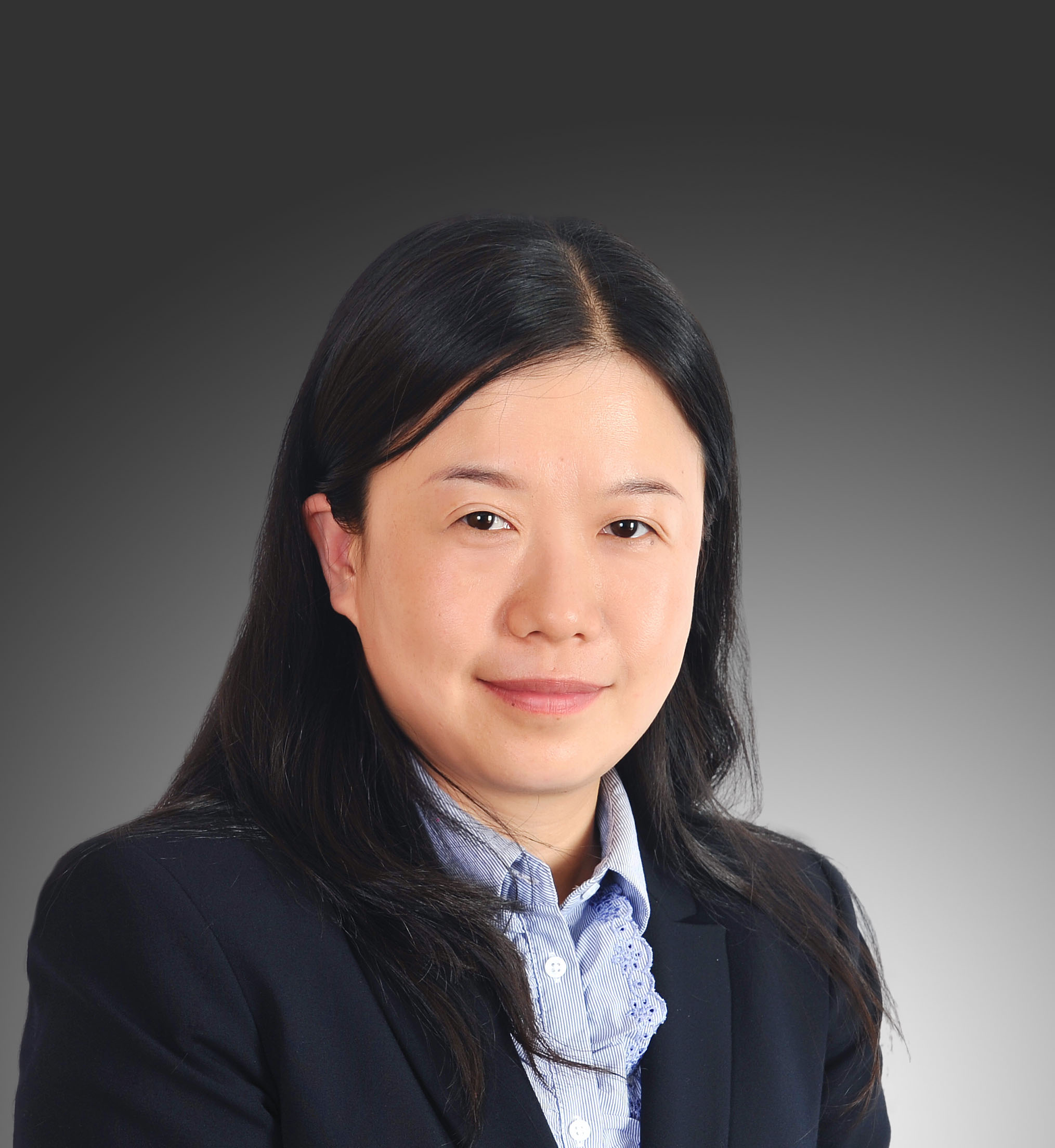