BP P.L.C. (“BP”) appealed the unfavorable decision of an invalidation petition ruled by the CNIPA regarding the sunflower design mark owned by China National Fuel Group Co., Ltd. (“China Fuel”) in Class 4 with Reg. No. 7916482 (“Disputed Mark”). On the appeal, the Beijing Intellectual Property (“IP”) Court held that BP’s cited mark shall be recognized as a well-known mark on industrial oil, greases, fuel, and other related goods. The Disputed Mark constituted as an imitation of BP’s prior mark and shall be invalidated. 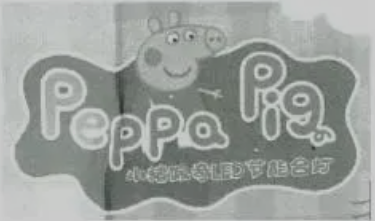 The General Office of the Communist Party Central Committee of China and the General Office of the State Council have issued the “Action Plan for Building a High-Standard Market System,” which calls for strengthening intellectual property rights protection. According to this action plan, it will formulate and promulgate judicial interpretations on several issues concerning the applicable law of punitive damages for intellectual property infringement, and strictly implement the punitive compensation system for infringements against malicious infringement, long-term and continuous infringement, and trademark infringement.